Showing posts from July, 2012
Show All

Please don't read the Daily Mail, it's not good for your spiritual health

July 29, 2012
This is reposted in entirety from freelance writer John Walker's blog , I saw the original Mail article on line, and a disgraceful bit of trash it was. I think his analysis is spot on, and is a timely warning about casual racism in the mainstream press. The Daily Mail, And How An NHS Death Means… Racism Is Fine? by  John Walker  on Jul.28, 2012, under  The Rest UPDATE:  That was quick. About five minutes after I posted, the Mail’s story was ninja edited, without acknowledgement, to remove the most outrageously racist lines. Where  once it read : “This was supposed to be a representation of modern life in England but it is likely to be a challenge for the organisers to find an educated white middle-aged mother and black father living together with a happy family in such a set-up. Almost, if not every, shot in the next sequence included an ethnic minority performer. The BBC presenter Hazel Irvine gushed about the importance of grime music (a form of awful electronic mus
Post a Comment
Read more 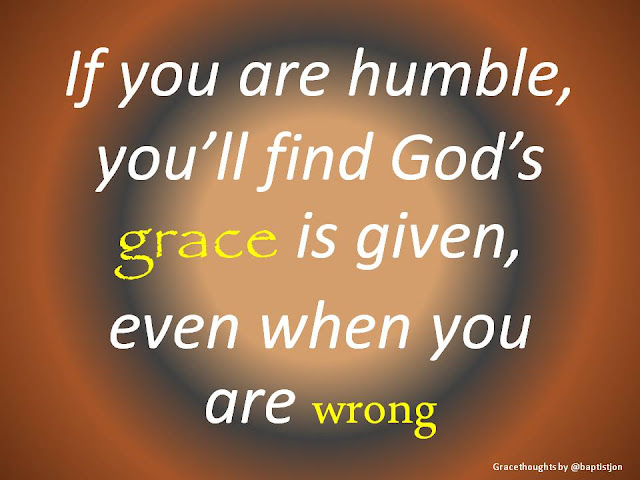 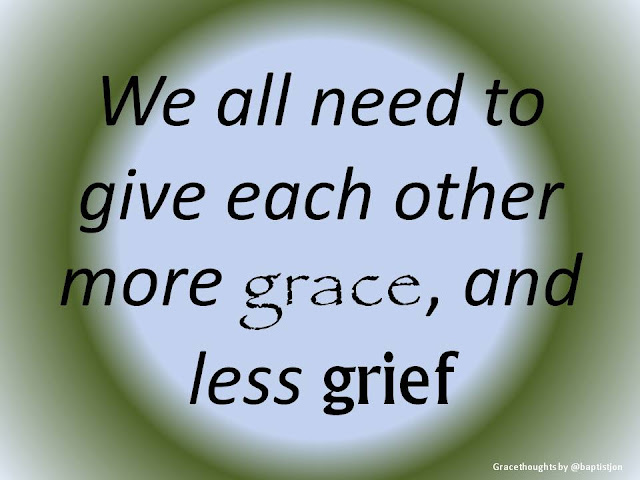 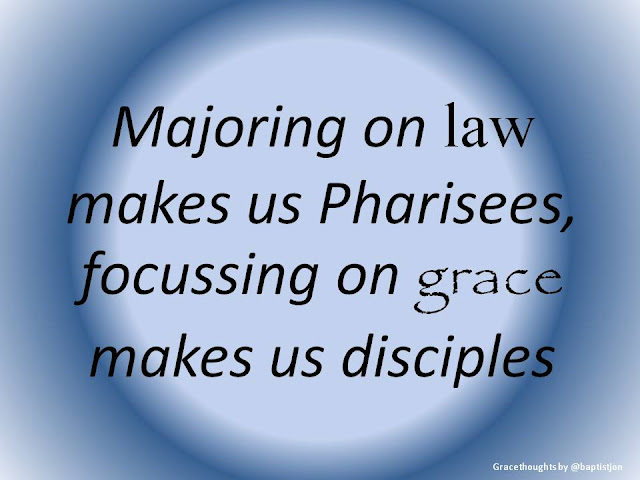 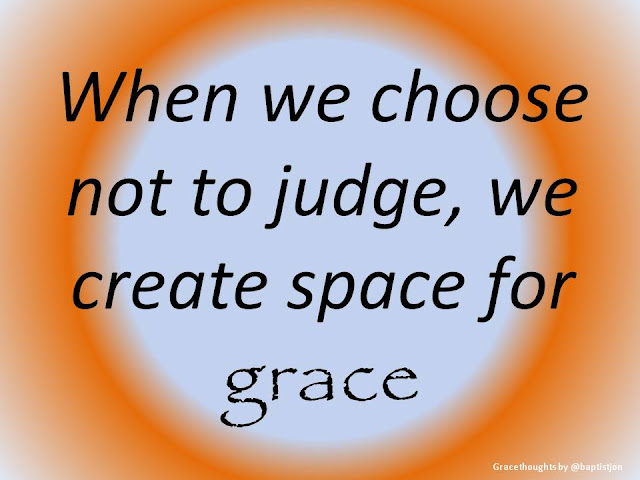