Showing posts from April, 2010
Show All

Tuesday 27th April, a day of prayer and fasting 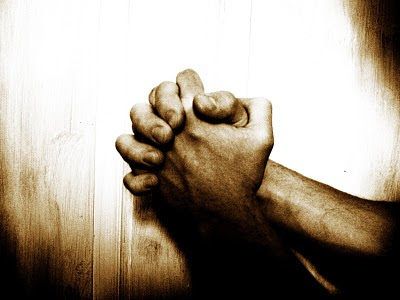 We’ve taken the unusual step of calling the church to a day of prayer and fasting on behalf of the leadership team in the church. The reason for this is that a significant number of the leaders have been struggling and suffering recently (indeed a number of people in the church have been struggling greatly). I wouldn’t normally rush to a conclusion that we’re under some kind of spiritual attack, however there have been just such a large number of the team who have affected recently that we are made more mindful of Paul’s teaching in Ephesians 6:12 “For our struggle is not against flesh and blood, but against the rulers, against the authorities, against the powers of this dark world and against the spiritual forces of evil in the heavenly realms.” (TNIV) What does this attack look like? For some it is the recurrence of chronic and painful illness, for others it’s a sense of being overwhelmed by the pressures of life, for others it is close friends and family members who’ve been taken
2 comments
Read more
More posts