Showing posts from November, 2011
Show All

Great concert coming up in Wolverhampton! 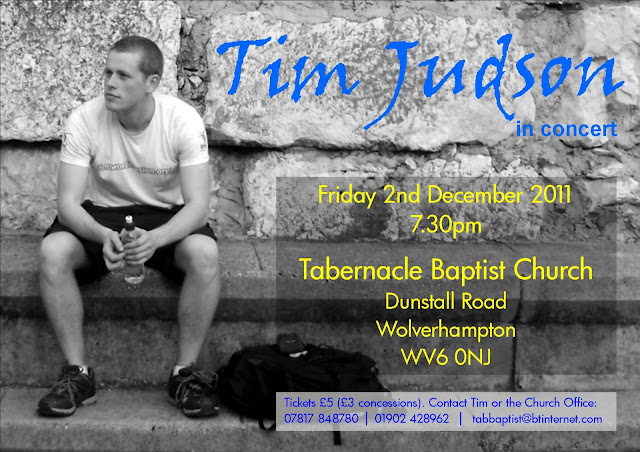 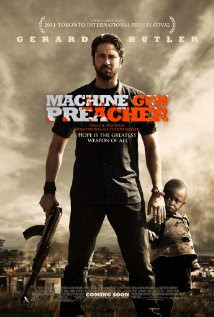 An Anthem to the Myth of Redemptive Violence Gerard Butler stars in (and perhaps equally importantly Exec. Produces) the movie based upon the real life story of Pastor Sam Childers, a drug-addicted biker who finds sobriety and hope by putting his faith in Jesus. Childers, after a mission trip to Uganda where he witnesses some of the atrocities of the Lord’s Resistance Army, becomes involved in fighting for the freedom and safety of orphans and freed child soldiers. Sam Childers is a real man, but the comments I make here are about the Sam Childers portrayed in the film. I know very little of the story of the real Sam, and so I want to be clear that my response is to the movie, not the man or his ministry. If, however, the real and the realised Sams are one and the same, then, as we say here, if the cap fits... So, a story about a terrible sinner who has a wonderful conversion, and who then develops a heart for church planting and mission, what’s not to like? Well, quite a lot. You s
1 comment
Read more
More posts